Brumby Media Group is a London based video production company, we produce exceptional digital videos focused on effective and memorable communication. Our films have been broadcast on television, screened at film festivals and shown in cinemas.

Our award-winning team can help you bring your ideas to life, whether you need a film to promote your business or want to tell a compelling story. And as a full-service professional London film production company, we guarantee you the best service from initial concept through to delivery. 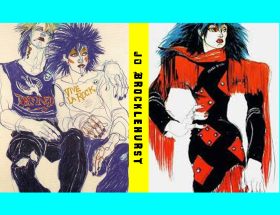 Jo Brocklehurst in the studio 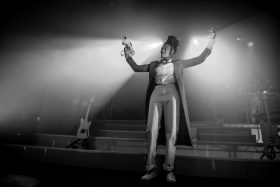 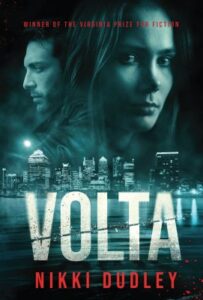 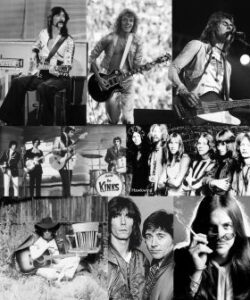 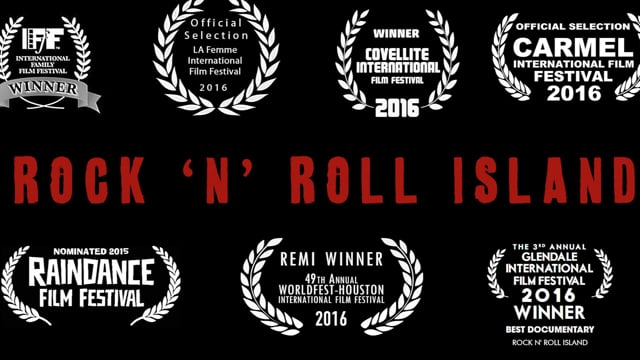 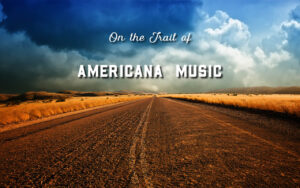 On the trail of Americana Music - teaser