From feature-length documentaries to charitable work, here are the projects we’re working on: 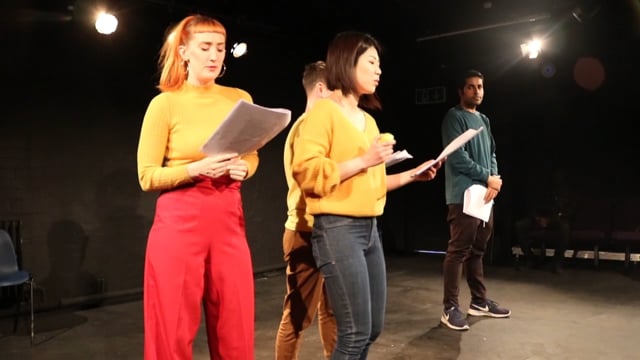 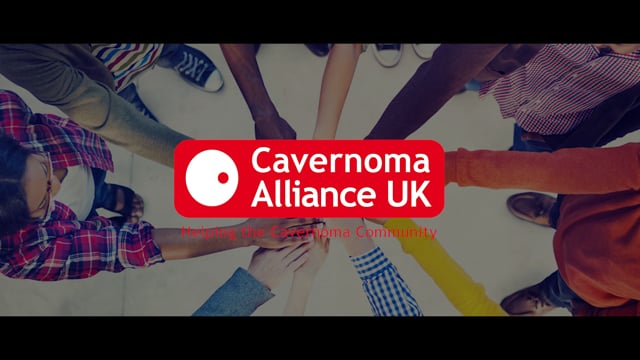 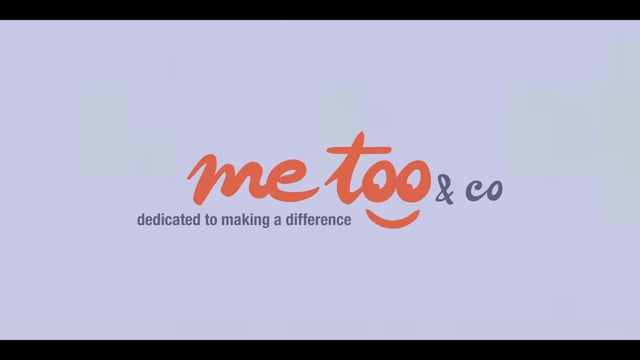 Nick Hornby and Sally Phillips for Me Too & Co

To support the mayor of Richmond and her charitable work we interviewed Oscar nominee Nick Hornby and actress Sally Phillips at Twickenham Studios. 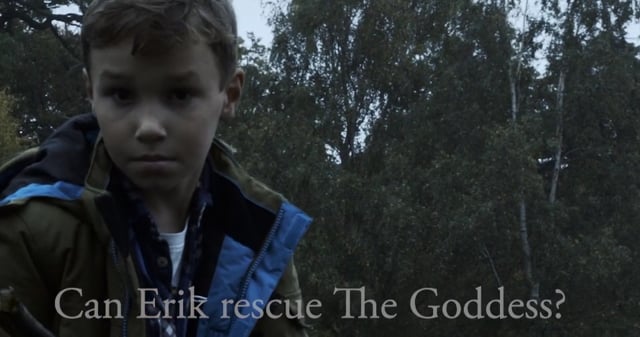 Erik and the Gods: Journey to Valhalla

Book trailer for the best-selling fantasy adventure novel in which Thor goes to earth in search of a boy who can help the Gods win a war against the giants. 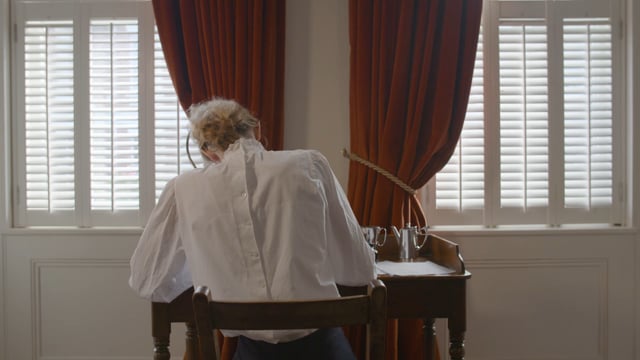 A ten minute film to aid the campaign to erect a life-size bronze statue of Virginia Woolf in Richmond where the famous writer lived for ten years. 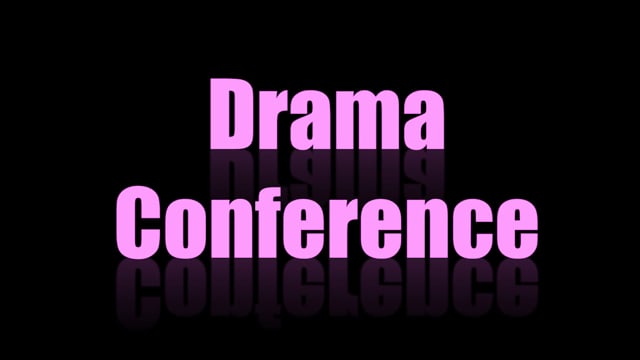 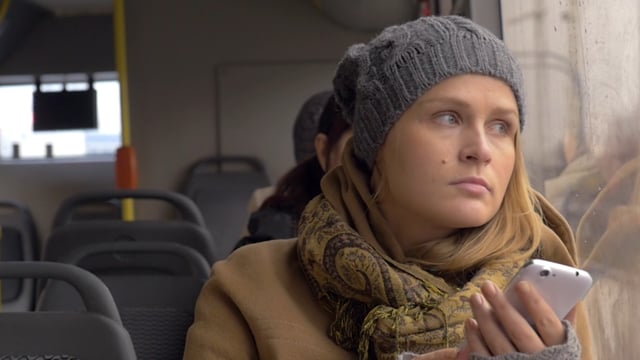 The Walls Came Down by Ewa Dodd Two brothers, living on either side of the world. Both sports stars, one in Basketball and the other in Boxing. What motiviates them to become 'the best'. What inspired them in their youth? And what happens when the sport career is over? 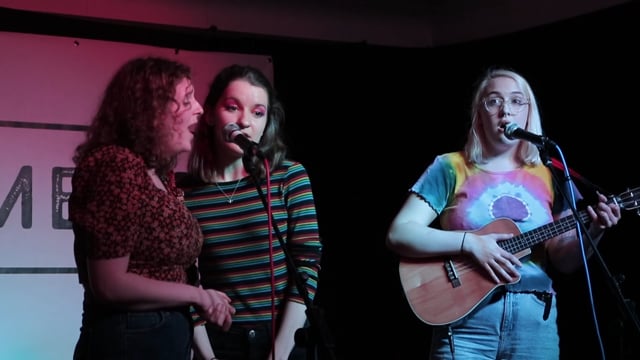 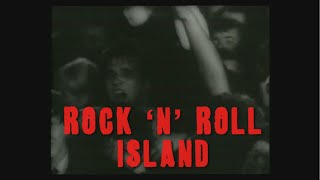 A one hour documentary about the rise of R&B in south-west London and the influence of a little known island in the Thames called, Eel Pie Island. Eelpiland as it was known became the place where legends were born with bands such as The Stones, The Who, The Yardbirds, Pink Floyd, Deep Purple and Hawkwind all cutting their teeth there while singers such as David Bowie, Rod Stewart and Long John Baldry could be seen strutting their stuff on the tiny stage. This film explores the island's heyday alongside other venues nearby such as The Ealing Club and the Crawdaddy Club, celebrating the area's lasting impact on British rock music today.